YOUR NEXT VILLA HOLIDAY IS HERE!

Why Dalyan Villas Plus? 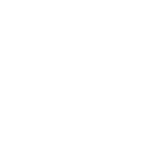 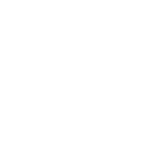 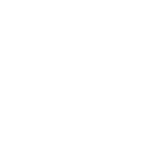 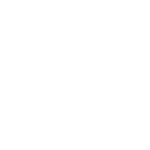 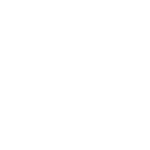 Spread the Cost of your Villa Holiday

with our flexible payment scheme

Secure your villa booking with your deposit payment.

Pay monthly up to 30 days before your holiday.

30 days prior to your holiday pay the balance.

Get in Touch to Find out more

6 bedrooms, all en-suite and air-con – master double Jacuzzi suite, private pool, bar and extensive gardens. Free WiFi air-con and 4 bikes The ground floor has an open plan kitchen, dining area and lounge with satellite TV and WiFi. The kitchen is fully fitted and equipped with all mod cons. 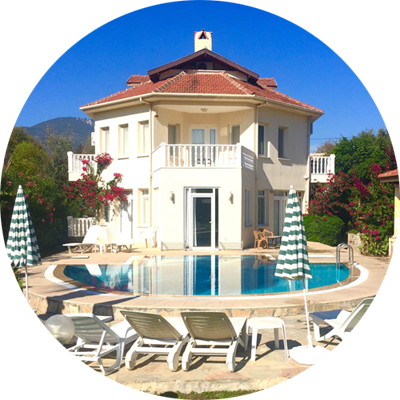 6 bedrooms, all en-suite and air-con – master double Jacuzzi suite, private pool, bar and extensive gardens. Free WiFi air-con and 4 bikes The ground floor has an open plan kitchen, dining area and lounge with satellite TV and WiFi. The kitchen is fully fitted and equipped with all mod cons. 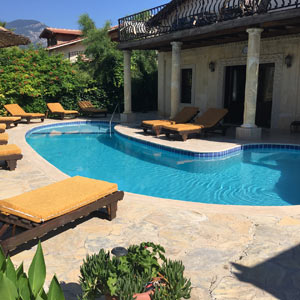 This villa is in a terrific location less than 5 minutes walk to bars cafes restaurants and shops yet in a quiet location 200 meters from the river. With a private pool and Jacuzzi it has the most comfortable sun loungers you will ever use made from hardwood 90 cms wide and 10cm cloth covered foam cushions. Disabled accessible ground floor. 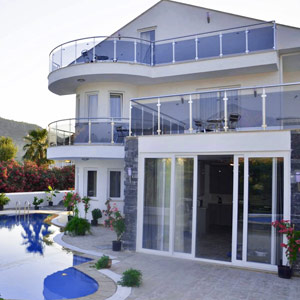 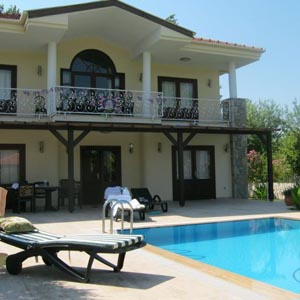 This 4 bedroom (all en-suite) luxury villa is situated in a rural location near the foot of a mountain range.

Villa Meliha is surrounded by cotton fields and lemon and orange and pomegranate groves. The villa is a modern design with plenty of space and light. 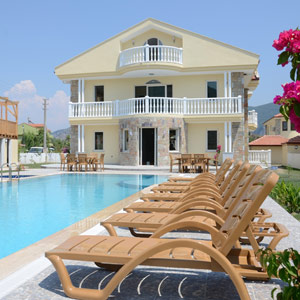 Villa Saray is a luxury 7 bedroom private villa just a stone throw away from the centre of Dalyan with easy access to all bars, restaurants, the supermarkets and bakery.

The villa can accommodate up to 16 people with it’s 7 bedrooms- 4 large doubles, 3 twins plus sofa beds for an extra 2 persons if required.

Nestling on the banks of a river, Dalyan remains one of the world’s last corners of unspoilt paradise. The magnificent Turtle Beach and the Mediterranean border the west of the village and the glorious freshwater Koyeciz lake joins to the east to complete the paradise.

Over the river the magnificence of the Lycian Tombs dominate the majestic cliffs leading to the ancient city of Kaunos, Turkeys second greatest archaeological site. When Troy was at its zenith, Kaunos was the centre of the ancient world.

The area around Dalyan has the widest variety of wildlife to be found in Turkey, including species of birds not found anywhere else. This is an ornithologists heaven. History, culture, wildlife and the fantastic Mediterranean climate combine in this paradise to give a dreamlike holiday.
Dalyandream welcoming village community offers fabulous ethnic markets, bountiful shops and stores selling traditional goods alongside designer labels. Discover a wealth of inexpensive and distinctive restaurant, run by friendly locals who appreciate traditional family values and you’ll begin to see why Dalyan is truly a UNESCO World heritage site of unrivalled beauty yet only 25 minutes from Dalaman international airport. 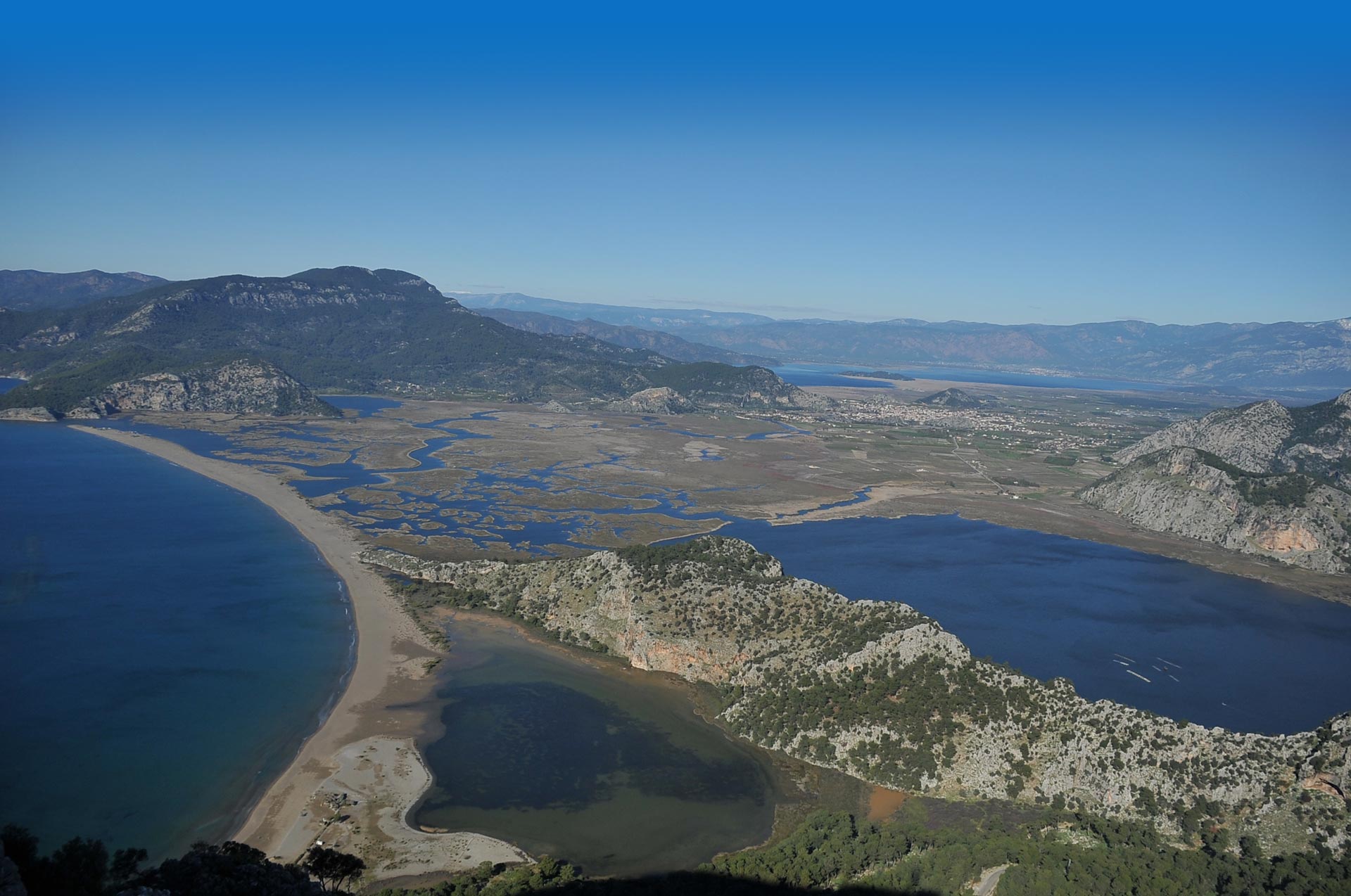 WHAT OUR CUSTOMERS SAY

Wonderful home from home for all the family.
Left on Jul 12, 2018 for a stay in Jul 2018
I can highly recommend this Villa to anyone from couples to multi-family. The layout is perfect inside with 2 bedrooms “1 Double and 1 Twin” on the ground floor, 3 bedrooms “2 Double and 1 Twin” on the first floor and what can only be described as a mini apartment on the second floor. All the beds are comfortable which was a major plus for both me with knee problems and my elderly Mum who suffer with bad back and other ailments. There is also plenty of storage space in all bedrooms so any longer term renters should fear not. Everything you could want in a home is here including 3 washing machines, Large fridge freezer and cooking facilities. There is plenty of seating in the lounge and a large screen TV. The pool is excellent and its shape allows a shallow end for kids as well as a deeper end for better swimmers and adults. There are plenty of Lilow around the pool for sunning yourself and a huge bar area outside is great for get togethers too and has it own fridge to keep the beers cool. Positioned at the top end of town is not a problem as the walk is nice or you can do as we did and get one of the 2 or 3 seat scooters that are rentable in town. I do not usually like giving 5 stars to anything but with Dalyan Jewel i have no problems at all. Special mention for Charlie Bentley, “My family will never forget how amazing you have been and all the help you gave for our stay” and Thank You to Mehmet, i know i was a pain with the internet but you came through and fast. If you have a chance to stay here DO IT, you will not regret it.

Stunning villa
Left on Oct 20, 2014 for a stay in Oct 2014
1 people found this review helpful
Just returned from a week in the Villa Jewel, thoroughly enjoyed the stay . I’ve been lucky enough to have been to Dalyan 4 times and have stayed in some nice villas so my expectations were high . The villa is great , the gardens are simply stunning , lovely pool loads of room , everything you would want from a holiday villa in abundance. Nice and quiet location but close enough to enjoy the walk into the centre . Met the owner several times , couldn’t have been more helpful , great guy and look forward to meeting up with him again in the future, thanks for looking after us .

We stayed at the Dream in 2015 for October half term holiday with the whole family and we enjoyed it so much we are returning this October.

It was a beautiful villa with fabulous pool and the luxury of having a Jacuzzi. Well portioned bedrooms over three floors.

A 10-minute walk or short taxi trip away from the main street we can’t wait to return in October.

I stayed at this beautiful villa in October 2018 with my husband, three daughters, son in law and three grandchildren we had such a lovely family holiday the villa was a great size, with swimming pool and private gardens.

We enjoyed it that much we have arranged to go back to Dalyan this year’s holiday.

It is such a beautiful place with markets, beaches, private boat tours and the weather is still so nice in October. 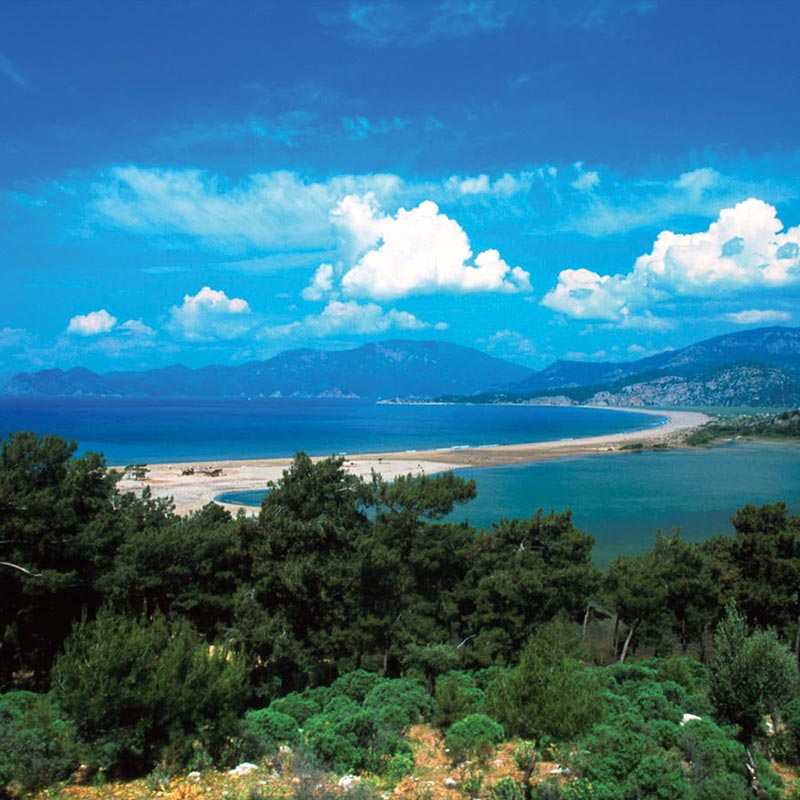 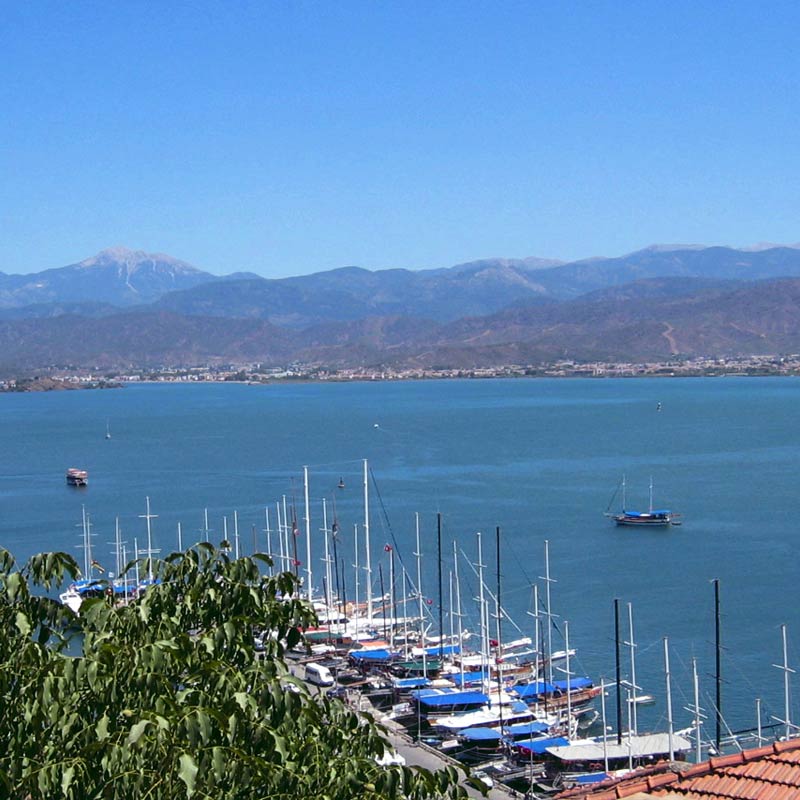 GET IN TOUCH TODAY! 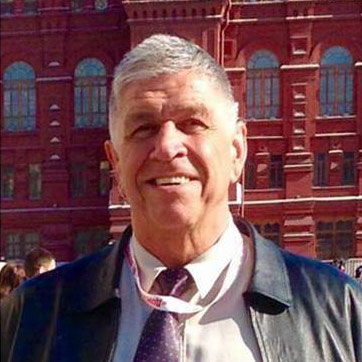 Get in touch today and speak to Charlie Bentley who will be your personal contact through out your Dalyan Villas Plus Experience.